SightLogix, the smart thermal camera leader for detecting intruders with high accuracy in the outdoors, has released a new, web-based configuration software called WebConfig that makes it even easier to integrate SureView’s Immix software with SightSensor detection cameras.

Additionally, every setting in WebConfig includes embedded mouse-over tooltips that explain each feature and their proper use.

We develop software to improve your ability to manage and respond to security events by creating an intuitive, easy to use software integration platform. Whether it’s to protect your customer’s facilities, assets and people or your own, our mission has always been the same: to provide a common platform connecting different systems. We call this software Immix, which means to mix, and we integrate with over 500 of the top security products and systems in the market. 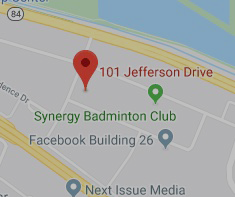